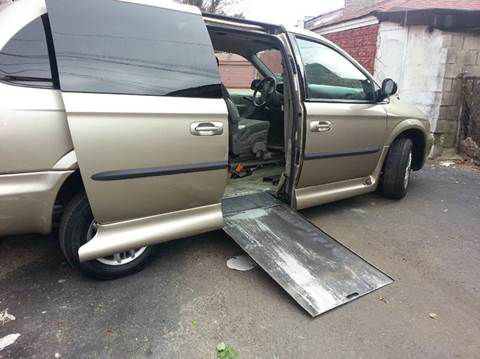 Does life seem to be passing you by? I know how you can catch up. Here are few of the most important things you need to know about this vehicle: