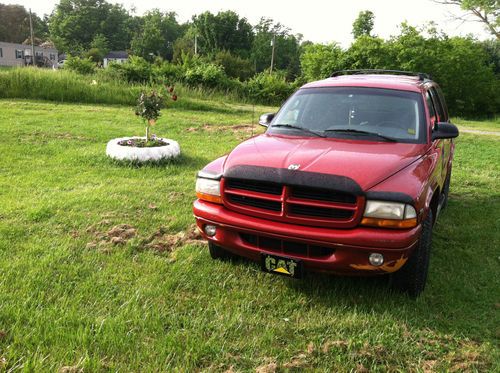 Has a  tow package. Fairly new tires 5000 miles on them. Front and Rear A/C