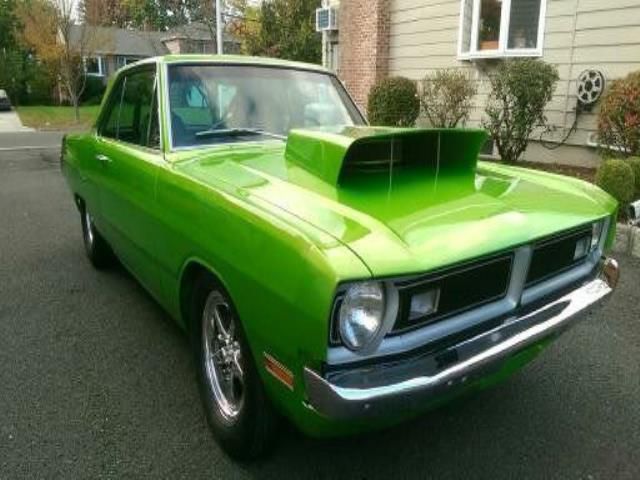 1970 DODGE DART PROSTREET. THIS CAR WAS BUILT WITH THE BEST OF EVERYTHING . THE WHOLE BODY IS RUST FREE, BOTH QUATER PANELS WHERE REPLACED ( A.M.D. ) ALL REAR FLOORING / TUBS ARE ALL STEEL, FRONT SUSPENSION IS FROM RIELLY MOTORSPORTS , REAR SUSPENSION IS FROM CHRIS ALSTON, ENGINE IS A 440 STROKED TO 500 CI , MOTOR IS BORED 30 OVER SKAT 4340 STEEL CRANK