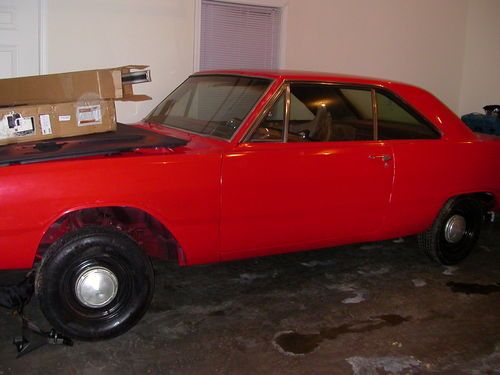 BODY HAS BEEN FIX AND PAINTED

STILL HAS A FEW SMALL HOLES IN FLOOR

COMES WITH MOST EVERYTHING