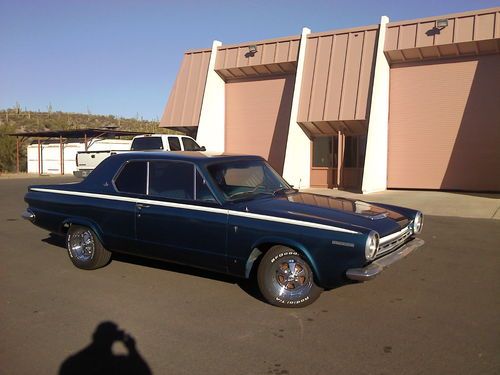 Condition: UsedA vehicle is considered used if it has been registered and issued a title. Used vehicles have had at least one previous owner. The condition of the exterior, interior and engine can vary depending on the vehicle's history. See the seller's listing for full details and description of any imperfections.Seller Notes:"Great daily driver. Runs great. New Paint, new Cragar wheels, new tires, new door panels front and rear. After market seat covers and headliner are nearly perfect. All electrical systems work perfectly. Included is 4-original wheels, wheel covers, steering wheel and radio. New window tint."