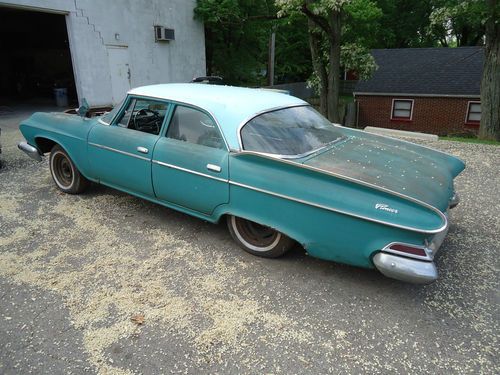 Stored away in barn for many years
Low original mileage
The colors on this vehicle are magnificent !!
Clear title
Please review my feedback and bid with complete confidence
500.00 deposit at auction end please
Happy bidding on this RARE Dodge