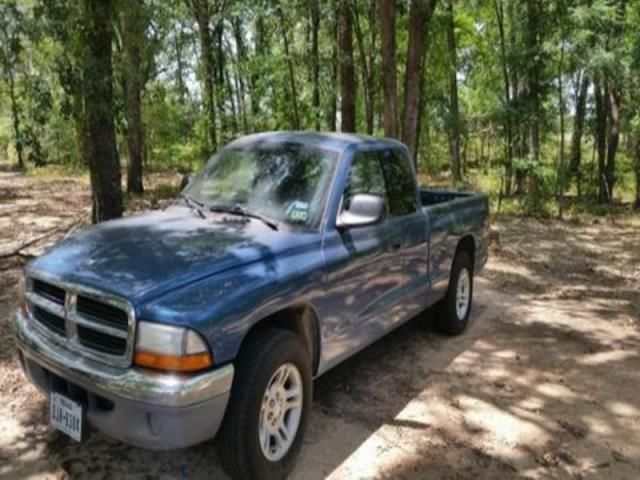 The tires on the back are new and the ones on the front are almost new. The truck is very clean and drives out really good. I have the title in hand. It only has 120K miles on it. It has an automatic transmission, power windows and door locks, power mirrors, and has an after market bluetooth for your phone. The stereo is factory but with the new kicker speakers it sounds really good.