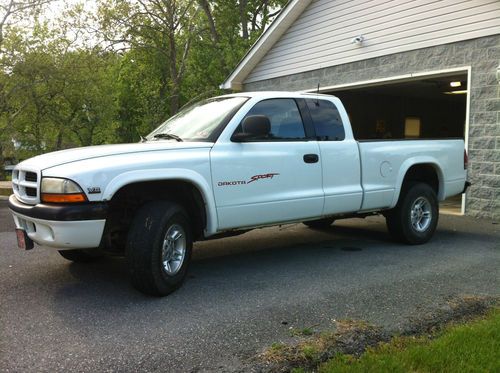 Up for sale is my 1999 Dodge Dakota, excellent running truck, engine runs smooth, transmission runs smooth, automatic, it has 159,000 miles.

Basically, this is a good running truck and I'm just looking to sell it and buy a small work car.. any questions, message me!