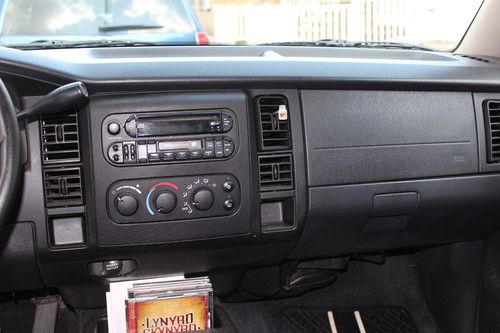 Condition: UsedA vehicle is considered used if it has been registered and issued a title. Used vehicles have had at least one previous owner. The condition of the exterior, interior and engine can vary depending on the vehicle's history. See the seller's listing for full details and description of any imperfections.Seller Notes:"No defects, no missing parts. very minor scratches."

Car is in good condition, no damage to exterior or interior as you see in pictures, no mechanical isses at all. The truck runs beautiful, need to sell can.

I am the second owner, vehicle purchaed from Jersey City Auctions, located on state highway 440 and Summit avenue.

Buyer is responsible for pickup or delivery of vehicile,