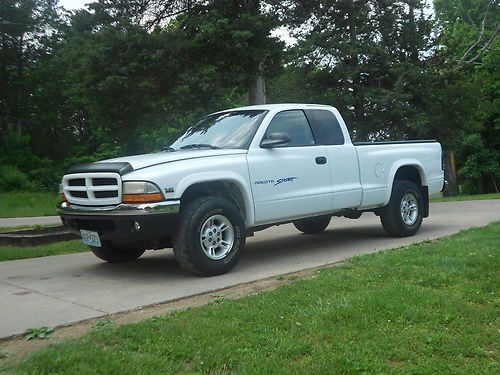 As seen in picture:

This is a nice running pickup