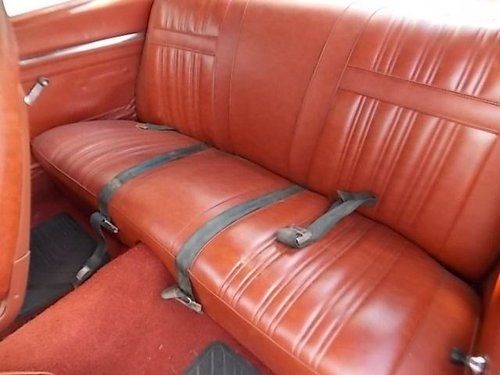 this amazing 1970 Dodge Coronet Super Bee. Equipped with the 383 Magnum big block, it not only looks imposing but it runs and drives like a true muscle car. It is restored nicely and is fit to drive daily or show it off at the car shos and cruise nights. It has an Very nice body and a paint finish that has tons of depth and and is super glossy. The interior is also in very nice shape without a rip or tear. It has a nice set of red line tires mounted on Factory style Magnum 500 wheels.


ALL BIDDERS PLEASE CONTACT/CALL ME BEFORE PLACING YOUR BID.

THE CAR IS FOR SALE LOCALLY ALSO. PLEASE CHECK BEFORE YOU BID IF THE CAR IS STILL AVAILABLE.