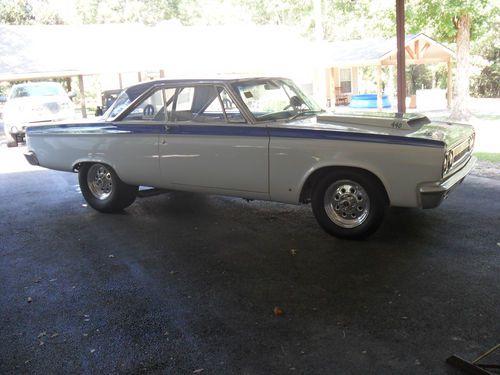 1965 Dodge replica A*990 restored in 2007 and driven very little in the past 3 years.This car was featured on the cover of Cruisin Style magazine in july of 09 and gets alot of attention when driven.

Frontend; rebuilt with all new parts from mancini racing

This car is a blast to drive and i've had alot of fun with it, but its time to sell a few of the toys.I reserve the right to end auction at any time.