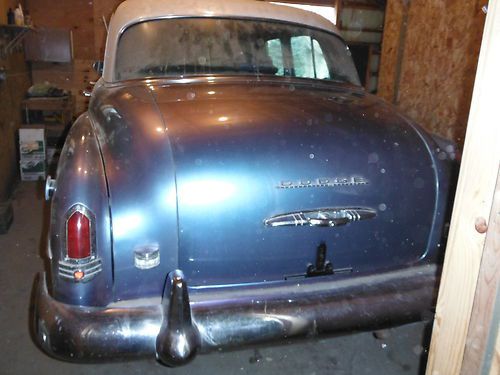 1952 Dodge Coronet 4 door Sedan Flathead 6 cyl. engine 16,000 original miles.  All interior is original EXTRA transmission goes with the car.  Owner moving to retirement subdivision and is not able to store the car anymore.