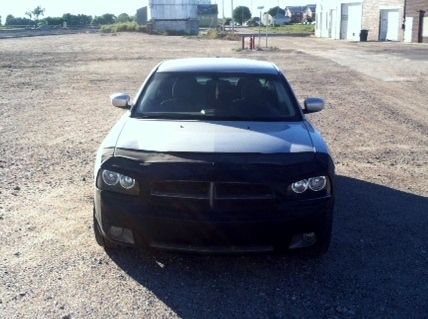 This 2010 Dodge Charger runs and drives just like new.
Low miles/ odometer reads 63694 original miles. Flawless interior. A comfortable and dependable automobile for along time to come.
1 owner who had the fluids changed every 3 or 4 months like clockwork.
It was cared for and maintained very well.
All new from front to rear.
22" rims and tires with little to no wear on them.
It has been looked over thoroughly!
Inspected from the front end,transmission,
drive train and motor by Gold level service techs.

If you have any questions or trades or just would like to hear about the 30 other automobiles and trucks and motorhomes we have available for sale or trade.

We have vintage cars and trucks. Vintage parts and pieces.
Need 1955 Chevy stock tail light chrome?
Looking for anything that you haven't been able to find,it's your lucky day.
This car lot and it's owner have been here for over 50 years.
It's a family business ran by Don who is 87.
Scott and Cardell his son and grandson as well
as myself, Daniel.
If we don't have it...it's only a phone call away.

This is just the first of many items we will be posting so keep your eye out.