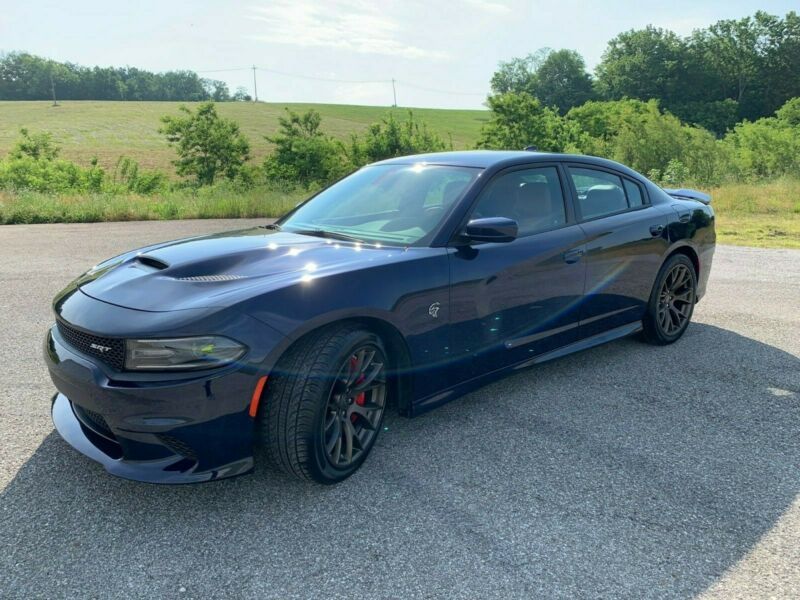 This is a beautiful car and amazing car to drive! It is both fast and comfortable. I think SRT really nailed it with these. I purchased this car new
and have been the only driver. It has never been out in the winter and always garage kept. I have completed all
the services myself and can share records if needed. Tires were replaced around 11,000 miles because i was afraid
the summer tires would not be good in the rain. I installed the other original equipment tire recommended Pirelli
P-Zero All Season and they are currently about 70-80% all around. There is also a K&N air filter installer because
i like them better then the replaceable type. I have all the original paperwork and 3 key fobs(2 red and 1 black).