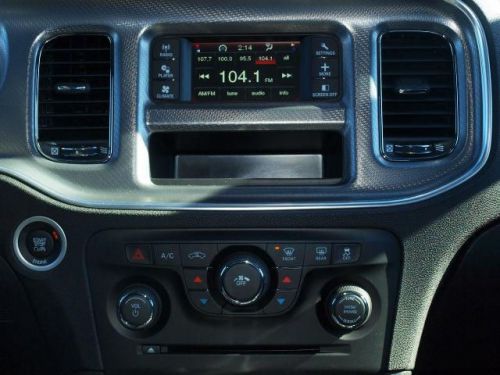 Looking for an amazing value? Treat yourself to a test drive in the 2014 Dodge Charger! Both practical and stylish! Dodge infused the interior with top shelf amenities, such as: an automatic dimming rear-view mirror, tilt steering wheel, and 1-touch window functionality. It features an automatic transmission, rear-wheel drive, and a refined 6 cylinder engine. You will have a pleasant shopping experience that is fun, informative, and never high pressured. Please don't hesitate to give us a call. "1ST FOR A REASON" On Price and Selection-No other dealer will beat Royal gate of Columbia on price. Give us a chance to save you some money on the car you want!