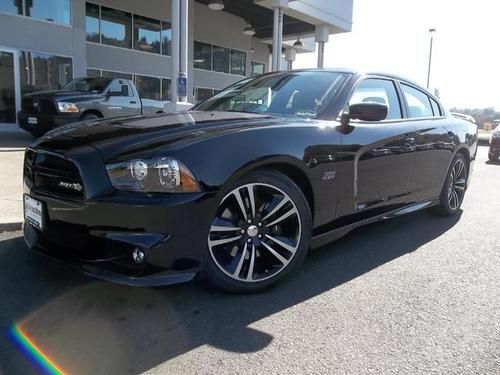 Vehicle is Brand NEW Never been titled.  Want to experience that new car smell? Then make an offer on this exceptional 2012 Dodge Charger in Pitch Black. You'll love the feel of the powerful 6.4L V-8 cyl engine, matched seamlessly to a responsive 5-Speed Automatic transmission. BID NOW! and drive away today in this beautiful new ride!