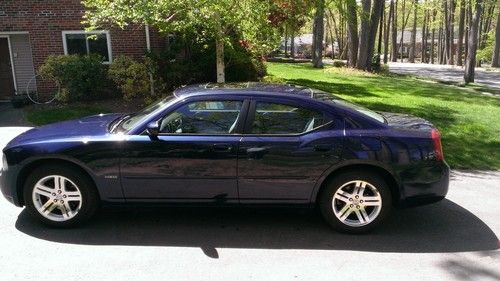 GPS does not work, but the radio and 6 CD changer work great.
Bought the car brand new at dealer - with 17 miles on it - from a guy that won it in a contest.  All maintenance (oil changes) done.