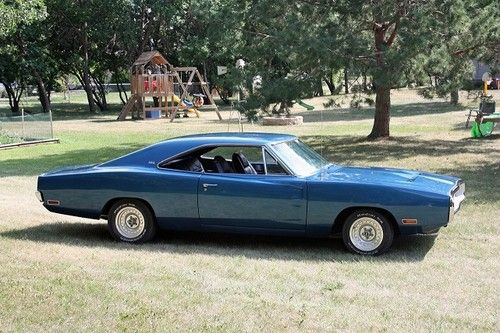 This vehicle is also listed on autabuy and carsonline but ebay will not allow me to post a link in the description.