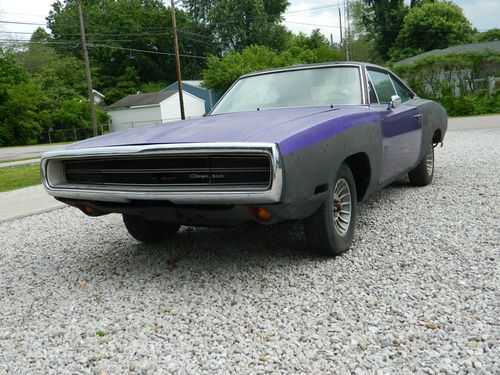 $500 deposit due at end of auction via Pay Pal

Call with any questions.