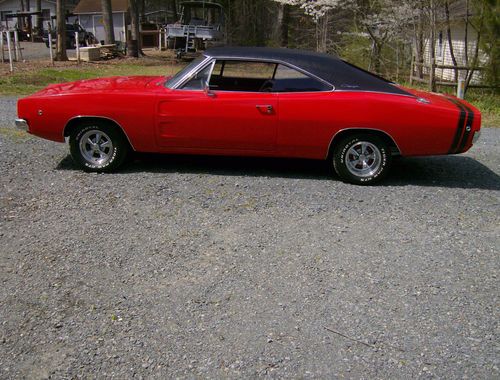 Pick-up or delivery is the buyer's responsibility

$1,000 deposit required within 24 hours after sale.  Entire balance due at pick-up.

Car is for sale locally and auction could end early.