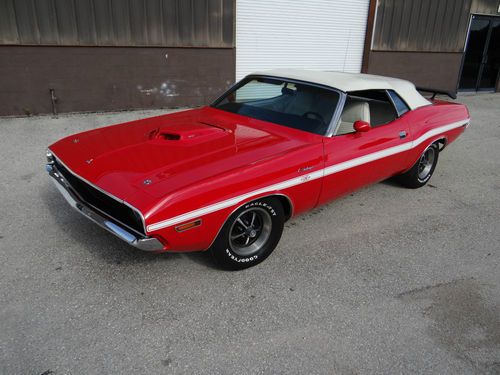 WILL CONSIDER TRADES UP OR DOWN