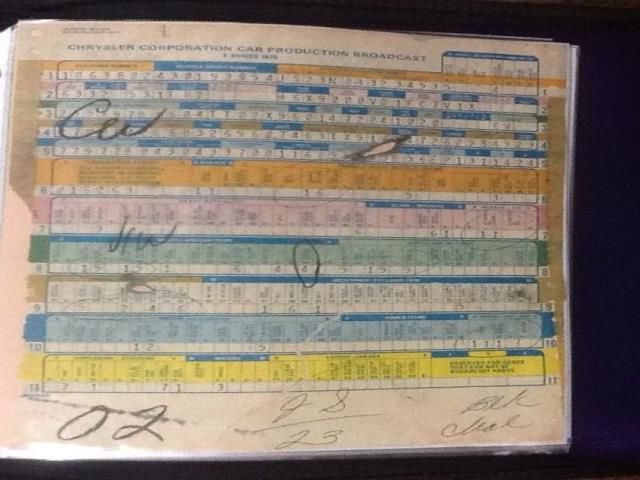 1970 Dodge Challenger, Plum Crazy Purple, 383 Magnum R/T, automatic transmission, 90% original, all matching numbers with 66,634 original miles. I have the original factory build sheet, window sticker, registration, license’s plates and sales receipt. The engine was removed, everything was taken down to metal; all lines were adjusted and restored to original specifications. All original chrome was removed and refinished. The vinyl top, interior upholstery, carpet and trim are in great condition. Rear tail light chrome trims do have a small portion of imperfection and interior dome light lenses is missing. In order to keep everything as original as possible I opted not to replace these items. The original spare tire is in the trunk. This is a perfect vehicle to exhibit at a car show, a daily driver or a great investment.