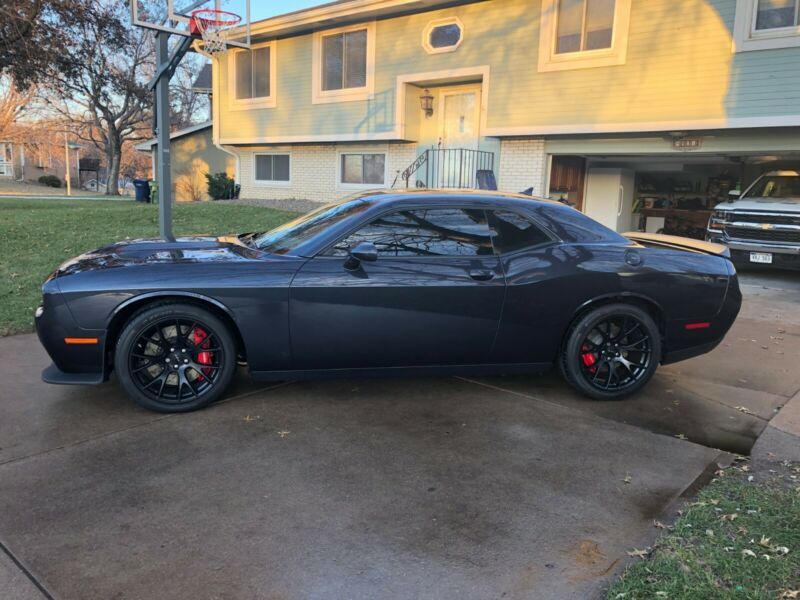 The car is flawless in my opinion. The interior still smells new as it only has 4700 actual miles. I installed a
bwoody cold air intake, bwoody crank pin, upgraded supercharger belt, stainless kooks headers, catless midpipes,
and weathertech floor mats.