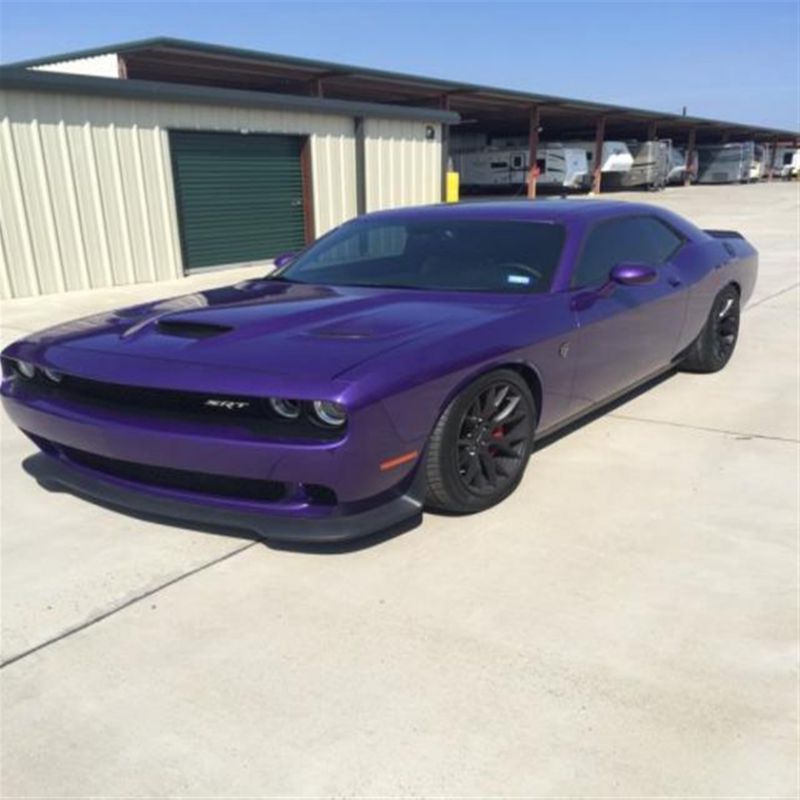 2016 Dodge Challenger Hellcat With Forza Stage 4- 1000hp Packhage This Car IsAbsolutely Like New! Only 645 Miles! Car Has Never Been Wet And Kept Indoors.There Is Not A Single Mark On The Car. It Is Perfect. The Car Drives Just Like AStock Car Too Much Too List. I Have Included Receipt From Forza With The Details
Email me at : CrystalBalasogdc@yahoo.com