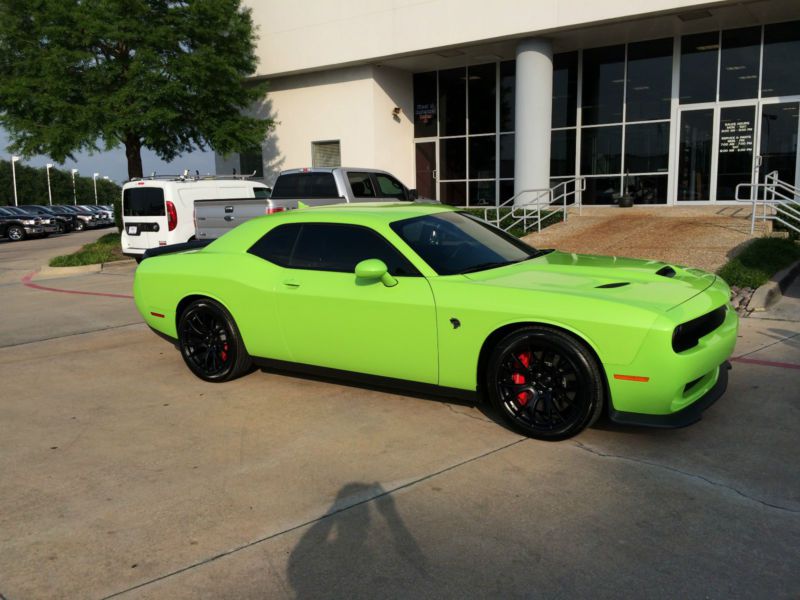 Just email me at: cornellcwwinkles@x5g.com .

2015 Challenger Hellcat, Sublime Green, 362 Miles. driven very mildly. I think the rarity of the color will only add to the value of these Challenger as they start to appreciate in the coming. The car is absolutely astounding, and the big ticket ride of 2015. It is amazing and will blow your mind.