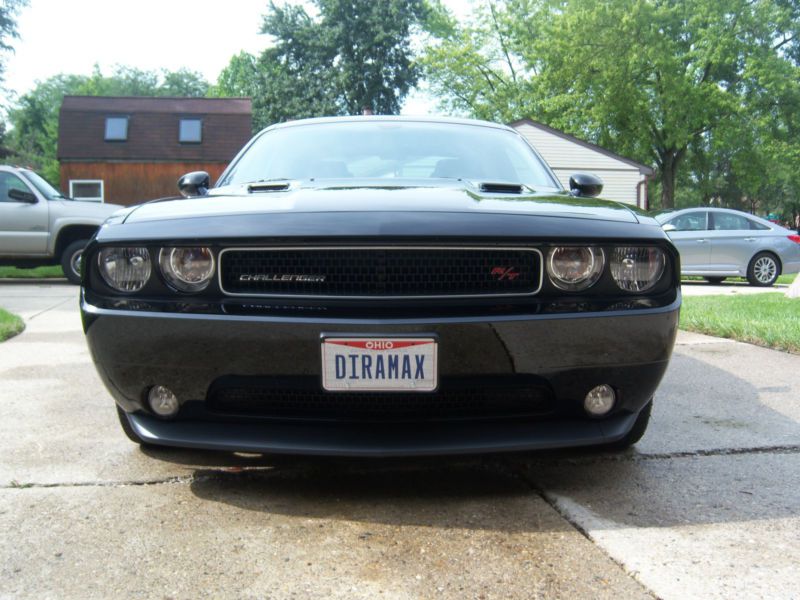 I purchased new in Sept. of 2013. Car has been very well maintained and always garage kept. Never driven in snow and only seen rain once. Has after market Flowmaster exhaust.