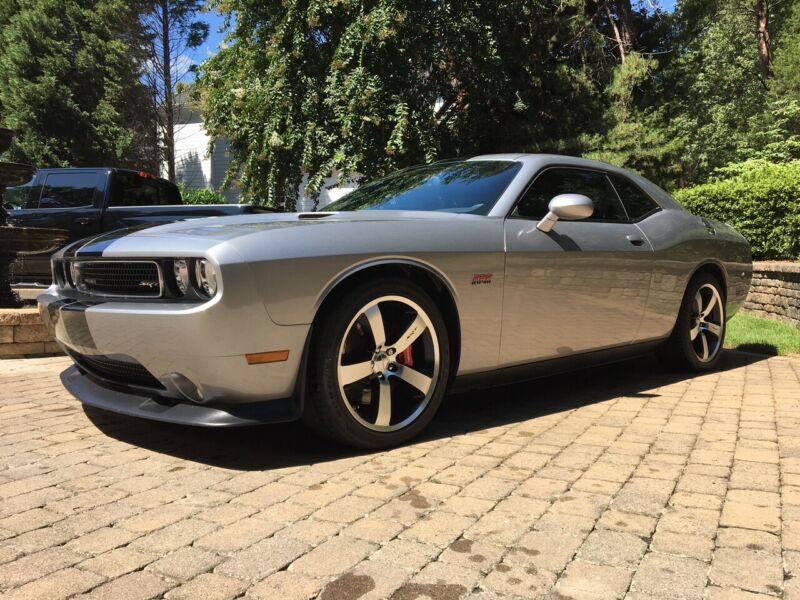 This Challenger is in brand new condition. I have added two things to it:
K&N cold air intake
Exhaust cut outs with an on/off switch, so you can have the regular exhaust sound or enhanced (louder) sound