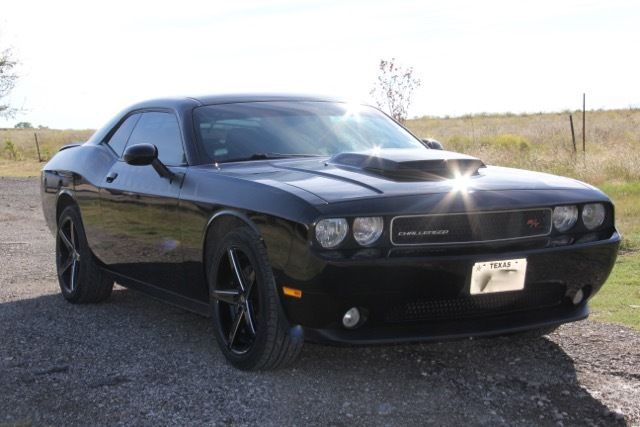 ANY QUESTIONS JUST EMAIL ME: larissaarend@juno.com .

Note:
Original/Stock wheels, Stock exhaust, catalytic converters, etc. included with purchase of vehicle
The rear window louvers and the Daytona tail light overlay can be removed to fit you preference if you do not like the way they look. However, they will not be sold separately from the vehicle.