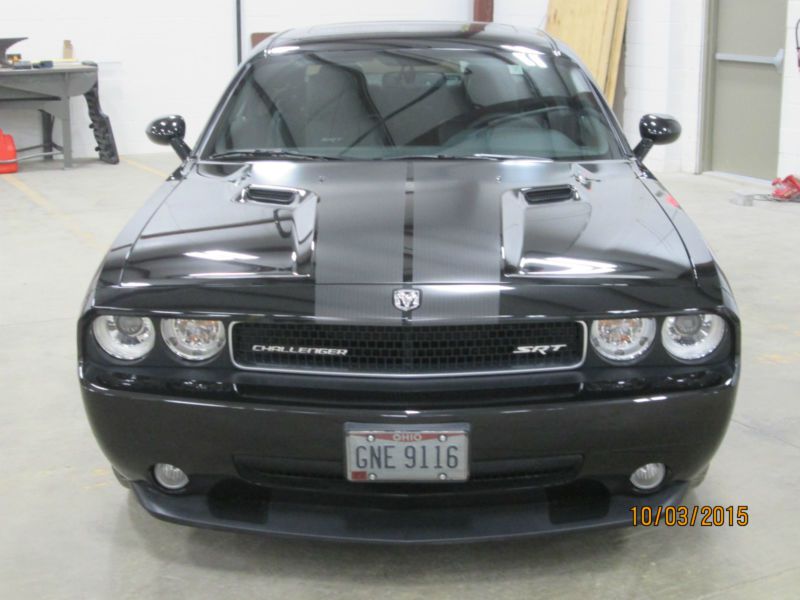 More infos regarding my car at: mercymaaudi@ukpeople.com .

2008 Dodge Challenger SRT8 for sale in Ohio. This car is immaculate. It has not seen rain or snow, garage kept only
in a climate controlled environment. It has had NO paint work whatsoever. It is a two owner car, fully loaded with
all the goodies and power you're seeking.
A throwback to the muscle cars of the 70's but with all the modern technology of today's cars. It is a first
edition, numbered 4559 of 6400 making it pretty rare and not your every day Challenger.
The interior is nearly brand new and immaculate. It has not been smoked in and animals were not transported in this
vehicle. It has a Corsa Performance Exhaust installed ($1500 msrp from Summit Racing). It has never been in an
accident and the title is clear.
I can send more pictures or videos at your request.