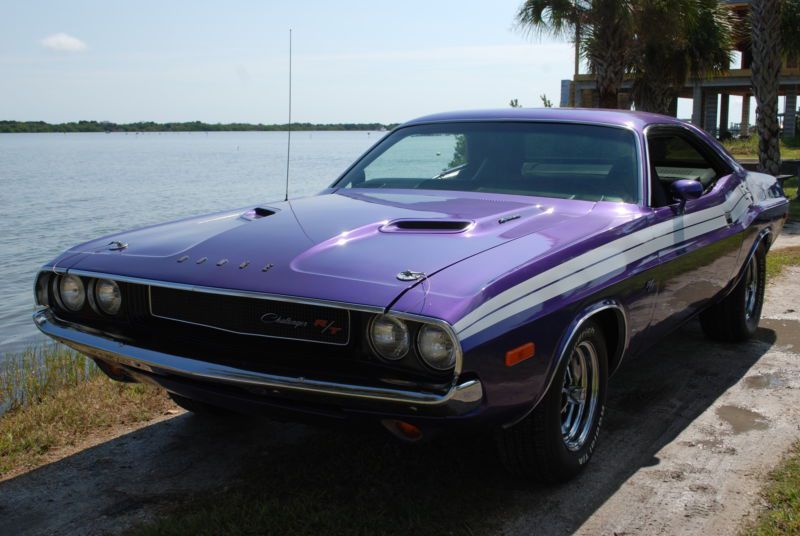 ANY QUESTIONS JUST EMAIL ME: belindaputt@netzero.net . HIGH END NUT AND BOLT RESTORED. FRAME OFF AND COMPLETE BODY WAS MEDIA BLASTED TO BARE METAL, SEALED RUST PROOFED AND PAINTED. PICS OF RESTORATION GO WITH THE CAR… THE UNDERSIDE IS GLOSS BLACK & SHINES CLEAN, NO UNDERCOAT, LOOK!!! NOT YOUR NORMAL , PAINT OVER THE JUNK AND HIDE IT.. THIS IS HIGH END, INVESTMENT GRADE ..BETTER THAN NEW LOOK UNDERNEATH .. vin #282842, engine stamping 282842, body stamping, core support 282842.. numbers matching two owner car....done right.