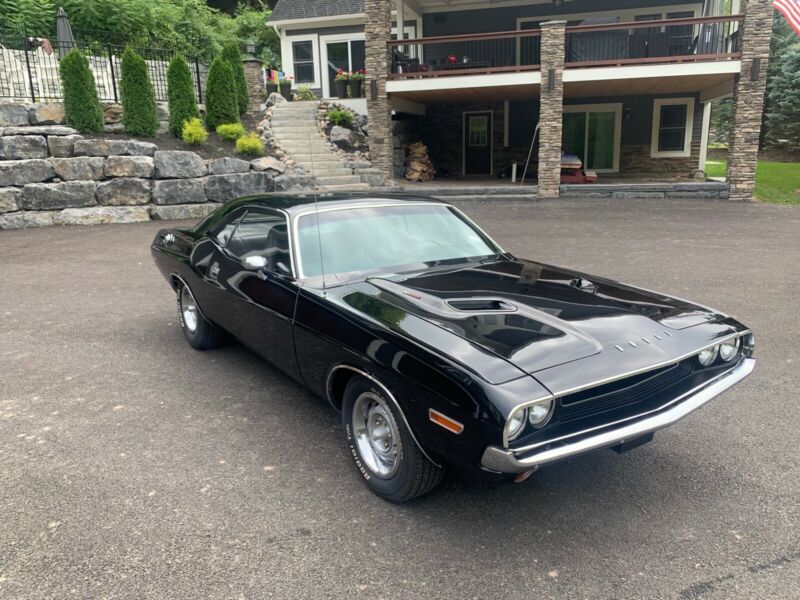 No rust at all, originally a California car

Restored about 8 years ago