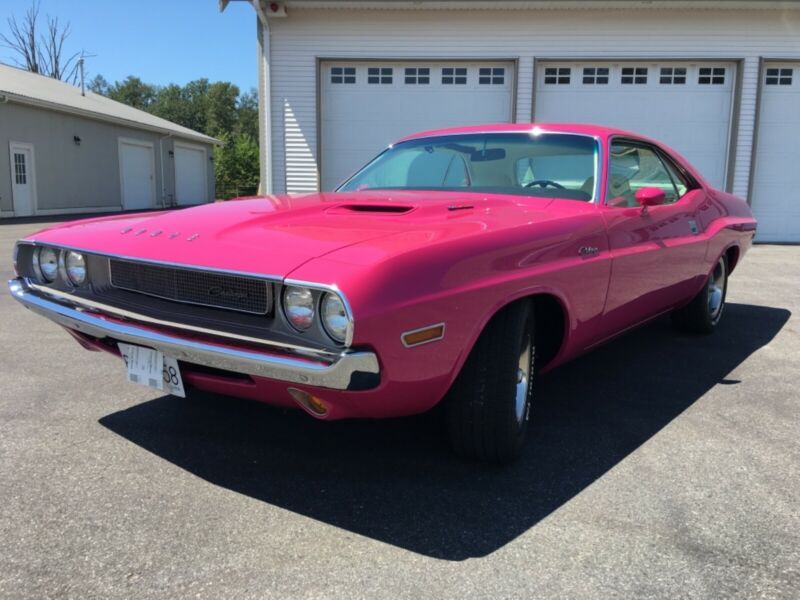 Frame off restoration back to fender tag original except for the exclusion of the vinyl roof and addition of the
bumblebee stripe, rim blow steering wheel, am/fm radio, Wilwood disc brakes and Hotchkis suspension. Everything
else depicted in the photos is per fender tag. No build sheet located.
VIN, door decal, cowl stamping and rad support numbers all match. Engine and transmission is not matching numbers.
Gorgeous car!!