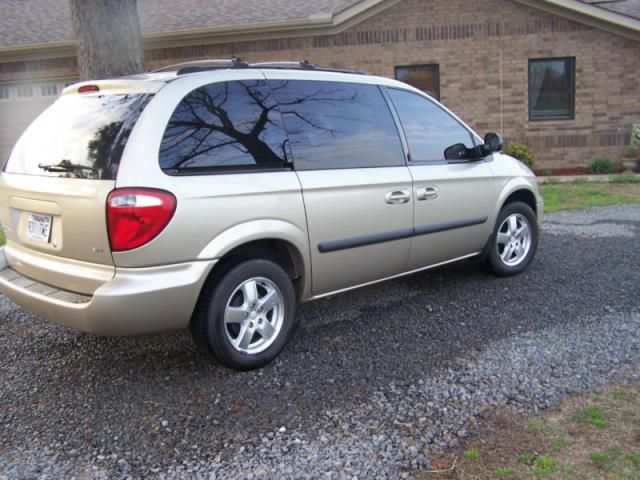 Dodge 2006 Caravan with only 67,821 original miles. It has the 3.3 Liter V-6. the van is in excellent condition. It has never had any type of damage and has been kept in the garage.