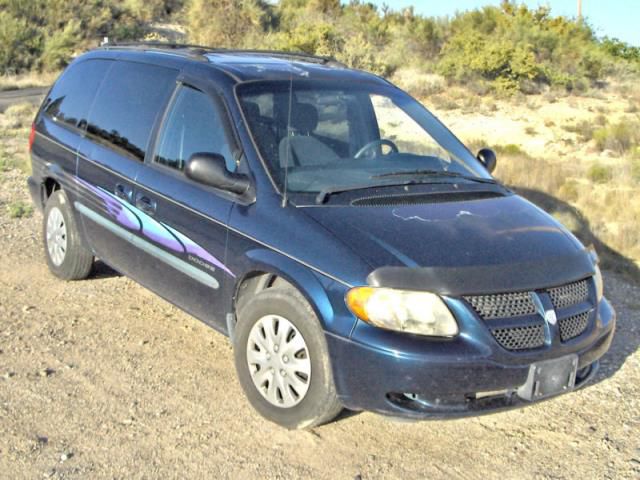 Both rear and front A/C blows very cold. The heads up display gives temperature and compass readings. Quality sound system with CD player and 6 speaker sound. There is a center console with plenty of storage. Power windows, driver seat and rear wing windows. I used this van when I did Real Estate and it is no longer needed.