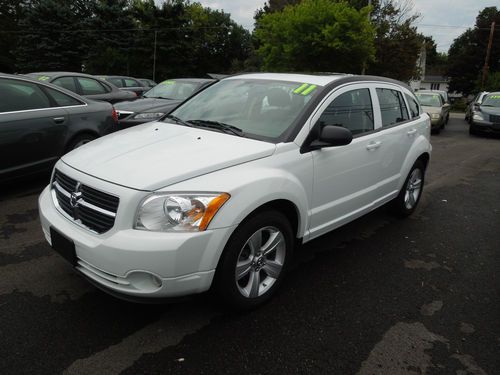 THIS CAR HAS SOME FACTORY WARRANTY REMAINING ON THE POWERTRAIN, FEDERAL EMISSIONS, AND RUST.  THE WARRANTY CONSISTS OF A 5 YEAR 100K MILES WARRANTY.  THE BODY ON THE CAR BOTH INSIDE AND OUT IS ASTHETICALLY CLEAN.  THERE IS A SMALL DENT ON THE DRIVERS SIDE DOOR BUT NOT VERY VISIBLE.

FOR THE MONEY, YOU GET EXCELLENT GAS MILEAGE, PLENTY OF SPACE, AND A LUXURIOUS LOOK.