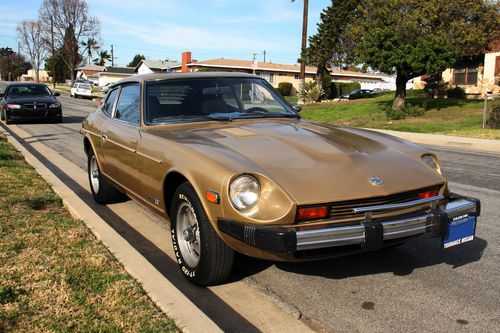 This car is a beautiful 1978 datsun 280z 2+2 which only has 38,000 original miles. The interior is brand new, and it also has a sunroof,and a 4 speed man done on the car. Manual transmission, as well as the original rims that came with the car. Also included are the original owners manual, and a record of all the maintenance.