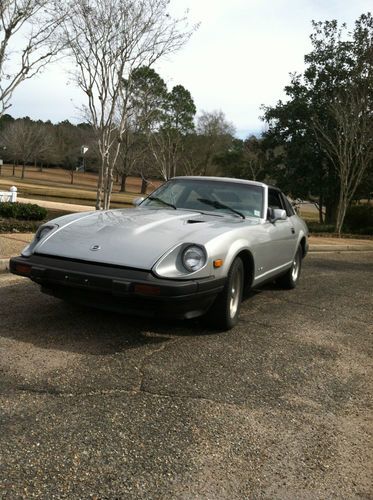 Just Traded In!!!!...Clean Title and in pretty good shape for a 1982. A/C and heat work. Newer Alpine Stereo. Owner did drive it regularly so it is driveable. This car can easily be restored into a gem!! Please text me at 601-813-5846 if you have any questions..thanks