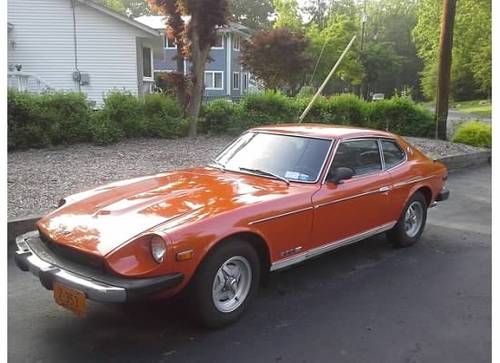 You are bidding on a very rare 1976 Datsun 280z 2+2. Car is in very good condition and is run weekly( Registared historic cant be driven daily). No visable rust seats and front carpet redone last year. Back carpet needs to be repalced as it has faded. All origional execpt radio. Contact me for more details