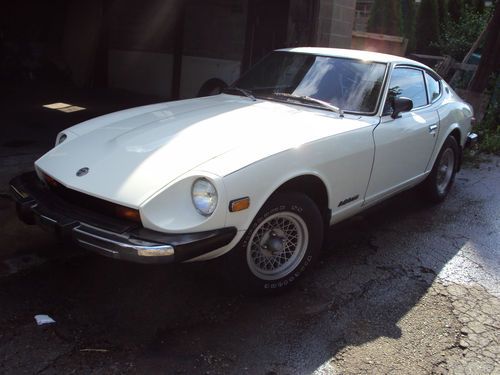 Air condition was removed from the car by previous owner but I still have it if youd want it.