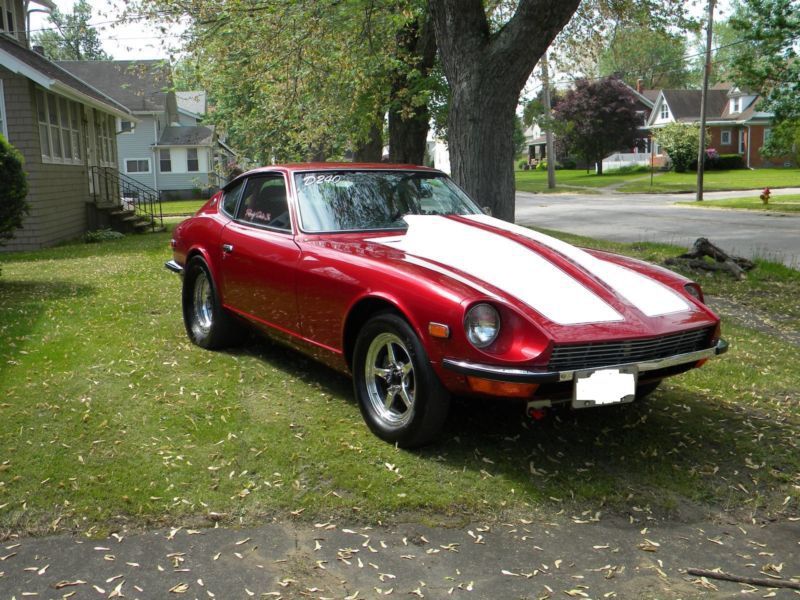 1972 Datsun 240z drag/street legal car, only one in the world and real head turn. This car was completely restored in 2011 and you can not find any used parts through entire car, not even a small nuts and bolts.

Entire car has been wired very meticulously throughout and all lights, blinkers, reverse lights etc. works.