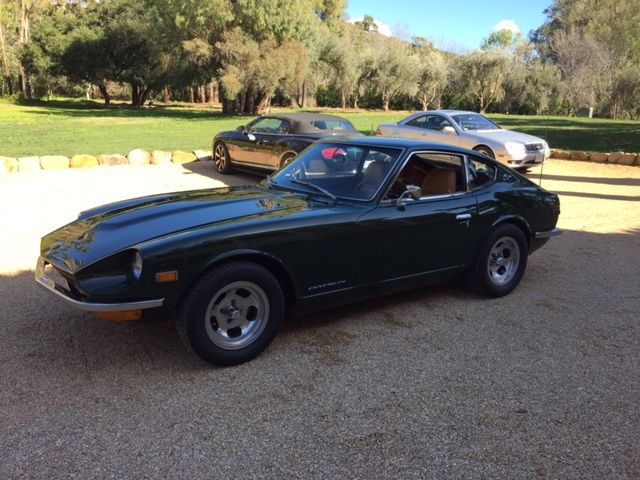 Send me an email at: maxwellmhhoush@lagerlouts.com .

Very collectible and rare early Series One 240Z. It has had a complete no expense spared restoration and currently
sits in a California private collection with 50's, 60's and 70's ferraris and other european classics. Start up
and drive away.