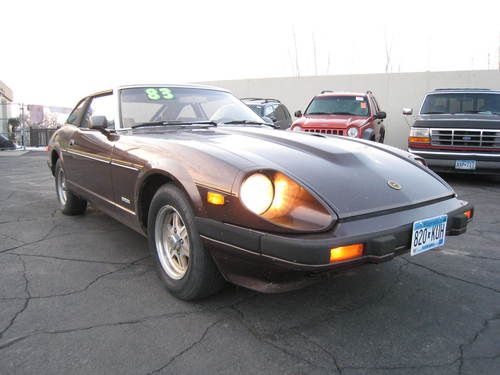 REAR FIND... IN ITS ORIGINAL CONDITION, WITH ORIGINAL PARTS, SUPER CLEAN, AWESOME DRIVING, FUN TO DRIVE, SPORTS CAR FOR THE SUMMER... NON-SMOKER!!! CLEAN CARFAX HISTORY REPORT ONLY 2-OWNERS. 5 SPEED MANUAL FOR FUN DRIVING, POWER WINDOWS, POWER DOOR LOCKS, POWER SIDE MIRRORS, EVERYTHING IN WORKING ORDER, T-TOP CONVERTIBLE, READY FOR YOU TO CUSTOMIZE IT YOUR UNIQUE STYLE... MAKES THIS ONE A EXCELLENT VALUE.