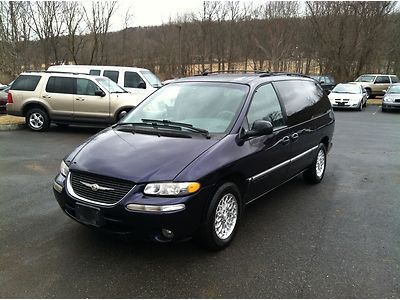 When the doors of the Detroit Auto Show open to the public tomorrow, there's no doubt that the Chevy, BMW and Lexus booths will attract plenty of foot traffic with flashy sports cars. But when it comes to relevance as it relates to sales volume and in-market shoppers, the 2015 Chrysler 200 could end up being one of the more important introductions from the show. Positioned in the highly competitive midsize sedan segment, Chrysler has quite the challenge ahead of it, so we asked Andy Love, product chief of the 200, to give us a closer look at the new sedan to see how it will stack up against cars like the Toyota Camry, Ford Fusion and Honda Accord.
All of the pertinent information about the new 200 was revealed during the on-stage introduction, but Love gave us a first-hand look at the sedan's more intricate details. This includes some of the exterior design elements such as the wide use of LED exterior lighting and the strategic placement of the side marker lights, and even interior cues like electronic shifter, which allowed for extra storage space in the center console. Aside from the name, the 2015 200 started from scratch riding on a similar platform as the Dodge Dart and Jeep Cherokee, based on the Alfa Romeo Giulietta.
Scroll down to watch Love talk us through the 2015 Chrysler 200, and you can find more information about it at our original post from earlier in the week.