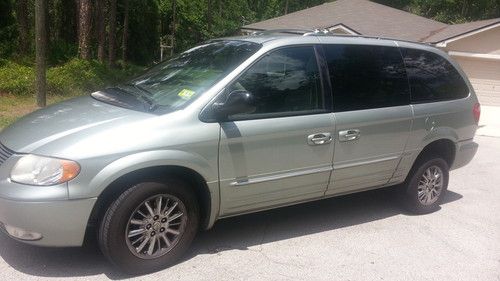 Van is in good condition for a 2003.  Only 112,000 miles.  Just had transmission fully rebuilt 2 months ago by trusted local shop.  Engine is strong.  Was using this for a part time non emergency medical transport business I have.  Has Vision by VMI conversion with ramp in back. Power function doesn't work on tailgate, but works fine when opened manually.  This is common on these vans and usually a simple fix.  Please check pictures and ask any questions you may have.
Thank you.