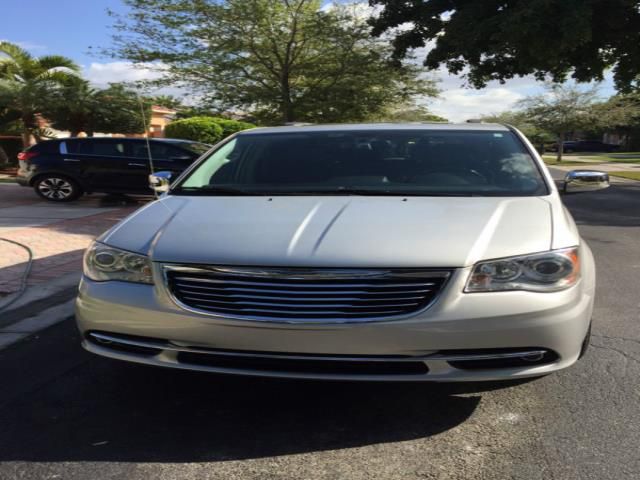 2012 Chrysler Town & Country Limited, this car belongs to my uncle and he is the first owner of the vehicle. The minivan is super clean and everything works like new, the car is loaded with all the Limited package items and its as close to buying a new car as it gets.