Chrysler Other Standard on 2040-cars 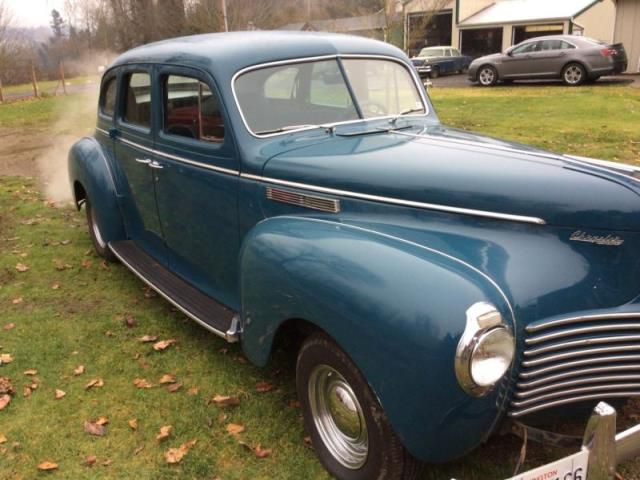 This car is ready to cruise and enjoy right now.. Very solid car that gets a ton of looks going down the road.. Runs and drives very well.