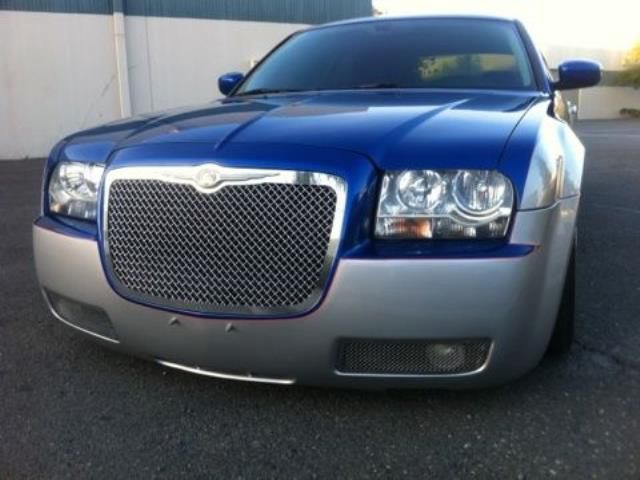 Merged Fiat-Chrysler HQ will be in London

You won't be seeing Sergio Marchionne in his famous sweaters running day-to-day operations of Fiat Chrysler Automobiles from Michigan. Although, he won't be doing it from Italy, either. The FCA CEO recently announced that the company's corporate headquarters would be located in London.
"Headquarters will be in London. It's clear that group executive functions, the board, my office, some of my functions, need to operate out of London, but that doesn't mean that I'm giving up my operational responsibilities of the US," said Marchionne to Automotive News at a press conference.
When the creation of FCA was announced, the company said its tax domicile would be in the United Kingdom. But it gave no specific location at that time. The business is still keeping most of the details under wraps.