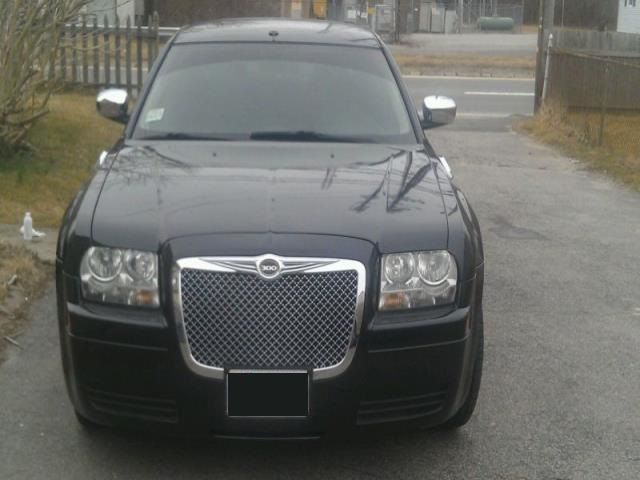 2006 Chrysler 300 Base model 2.7 L. 124,200 miles Car is beautiful inside and out just got a new battery, brand new brakes and rotors. Runs Great haven't had a problem with it at all. Chrome rain guards Aftermarket 6 inch stereo/ dvd player and Alpine speakers. Aftermarket Headlights and Taillights.