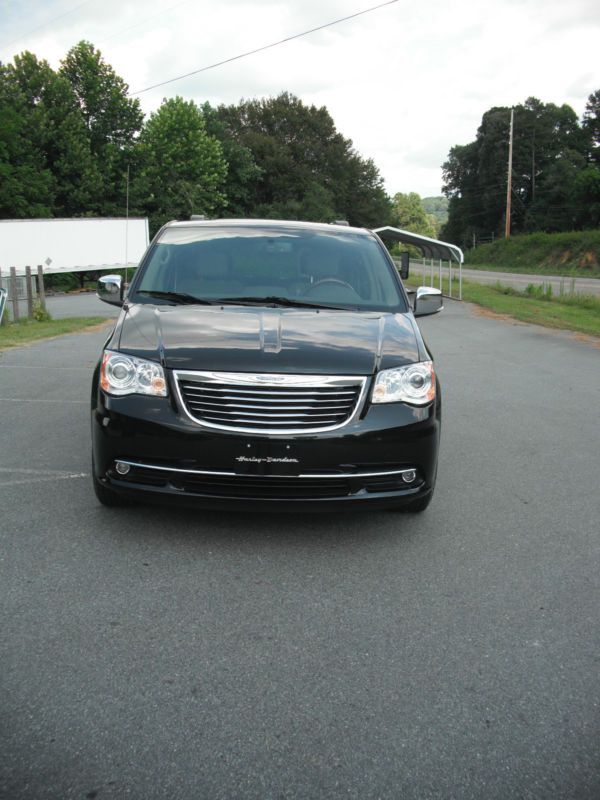 Feel free to ask me any questions about the car : dewaynedvvillaflor@leedsfans.com .

2014 CHRYSLER TOWN & COUNTRY LIMITED *** LOADED***
This is a 2014 Chrysler Town & Country Limited van that has EVERYTHING!!! Remote Start, Power Windows, Power
Sliding Doors (Left/Right)Power Rear Hatch, Power Sunroof, Power Front/Heated Front Seats, Heated Upgraded Second
Row Seats (they are not the stow-n-go seats, but do have the storage underneath the seats) Power Rear Folding
Seats, Back Up Camera, DVD Players with Headsets. It has had WeatherTech floor mats in it since I purchased the
Van new that can come with it. Power Rear Windows, Power Rear Vent Glass. Push to Start with Two Key Fobs.